Every year, the Department for Work and Pensions (DWP) reviews the earnings thresholds for automatic enrolment pensions. The changes take effect from the start of the next tax year following the changes on 6 April

Pension wise is a free and impartial government service that helps you understand the options for your pension pot.

Pension Wise can help if you:

What is a Pension Wise appointment?

How to book an appointment?

Sometimes it is difficult to know how to account for transaction invoices that have been issued and not paid by the end of the financial year, either to your organisation or from your suppliers.

The following definitions may help you as you prepare your accounts for the Independent Examiner.

Debtors – A debtor is one party who owes money to another – for example, clients or customers who have not yet paid in full for any goods or services that your organisation has already supplied to them, are debtors to your organisation.

Creditors – A creditor is one party who is owed money by another – for example, suppliers who have provided your organisation with any goods or services that have not yet been paid for in full are creditors of your organisation.

Prepayments – A prepayment is when you pay an invoice or make a payment for more than one period in advance. For example, you may pay for your rent for three months in advance but want to show this as a monthly expense on your profit and loss.  Prepayments are a type of debtor.

Accruals – An accrual is when you pay for something in arrears. For example, you may receive an invoice for your electricity at the end of a quarter but want to record the payments before this. An accrual is usually based on an estimate. Therefore, when the invoice is received, you may need to make an adjustment to the final amount. An accrual is a type of creditor, money that you owe.

We were recently asked to clarify the issue of accepting or giving coins as payment for transactions in cash  So, what are the legal tender amounts acceptable for the United Kingdom coins?

Legal tender has a very narrow and technical meaning in the settlement of debts. It means that a debtor cannot successfully be sued for non-payment if he pays into court in legal tender.  It does not mean that any ordinary transaction has to take place in legal tender or only within the amount denominated by the legislation.

Both parties to a transaction are free to agree to accept any form of payment whether legal tender or otherwise according to their wishes.

In order to comply with the very strict rules governing an actual legal tender transaction it is necessary, for example, to offer the exact amount due because no change can be demanded.

Coins are legal tender throughout the United Kingdom for the following amount:

2p – for any amount not exceeding 20p

1p – for any amount not exceeding 20p 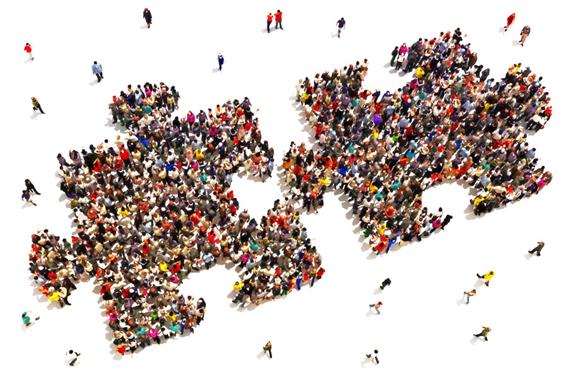